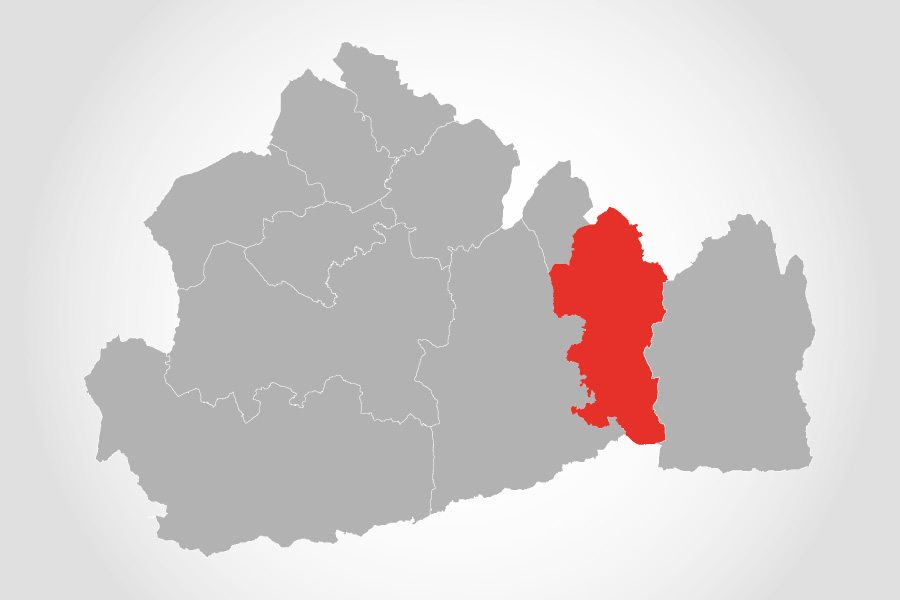 Reigate and Banstead is a local government district with borough status in East Surrey, England. The borough borders the Borough of Crawley to the south, the Borough of Epsom and Ewell and District of Mole Valley to the west, Tandridge District to the east and the London Boroughs of Sutton and Croydon to the north.

The district was formed on 1 April 1974, under the Local Government Act 1972, by a merger of the Municipal Borough of Reigate with Banstead Urban District and part of Dorking and Horley Rural District.

Get Planning and Architecture has overseen a number of successful projects in the borough of Reigate and Banstead. Our team of experts have worked on a wide range of projects here, and are familiar with the Local Planning Authority.

Planning & Architecture Services in Reigate - Get a quote today

Use our online quote generator to get a competitive price for your project in Reigate.

According to the 2011 census, there are currently approximately 137,800 residents in Reigate, an increase of around 11,300 from ten years before. Unsurprisingly, the number of households during that time also increased, by around 3,700. With the current shortage of housing in the South East of England, there is a growing need for both new builds and extensions. The architects and planners at Get Planning and Architecture can provide expert knowledge and skills in assisting with these projects.

A study carried out by Savilles, the estate agents, highlighted Reigate and Banstead in Surrey as one of the areas homebuyers who can’t afford central London prices are heading to. The article was published in The Telegraph and looked at housing hotspots in Greater London and the home counties. With central London offering only limited space for buyers’ money, more and more are looking to move further afield.

In Reigate and Banstead house prices have risen an impressive 42 percent between 2005 and 2015 and this is set to jump further. The average 3 bedroom property now costs around £424 914. Whereas a similar property in London would be somewhere in excess of £1 million. If you add into the equation its excellent transport links into London, Reigate and Banstead is a definite must for property investors and developers alike.

A full planning application located at Merland Rise, in the Preston area of the village has been approved by Reigate’s Planning Committee. The new multi-million pound project will include a leisure and community centre, new youth centre and the outline planning application for 130 new homes on the current leisure centre site and on small parts of the recreation ground. Reigate and Banstead Borough Council and Surrey County Council combined forces in order to fund the development.

The approved planning application will include a 25m six-lane swimming pool plus a teaching pool, a gym, dance studios along with a sports hall with four courts plus four five-a-side football pitches, a café and crèche, youth and community activity space, changing rooms and parking.

On the current site of Banstead Leisure Centre, 107 houses and 23 flats will be constructed with 25 per cent of those being affordable housing provision. The scheme will also include open space improvements to Merland Rise Recreation Ground, such as a relocated skate park and playground.

The completed project will provide a boost to the local economy as well as a thriving community area, leisure facilities and much needed housing to the location.