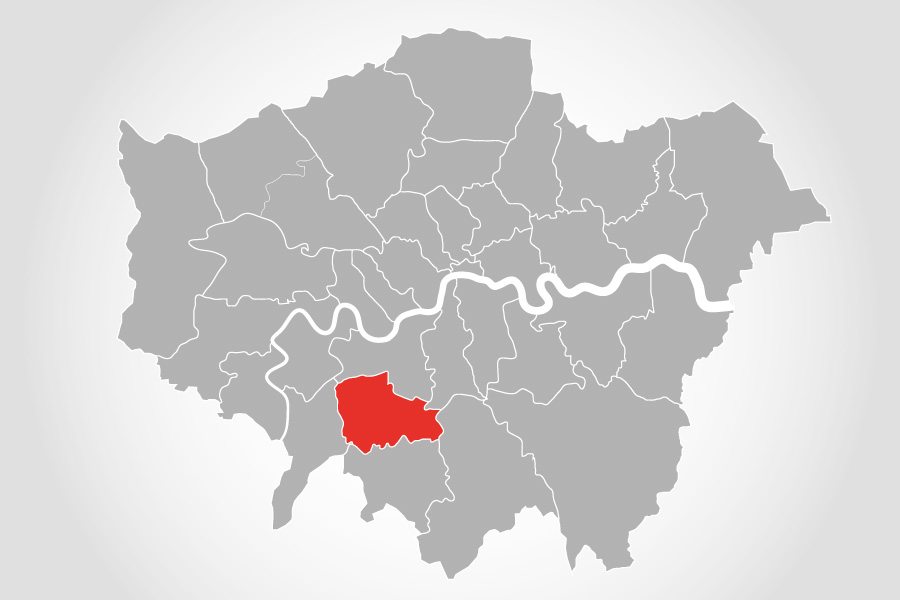 In the 2011 Census the population of Merton was 199,700 with a total of 78,800 households. It is one of only 2 Boroughs where the number of households has slightly decreased in the 10 years from 2001 to 2011. However there was an increase in household size. Get Planning and Architecture understands that, with an expansion in family size, our clients may be looking to extend their property. We have the expertise to assist, having completed numerous extensions over our thirty year history, not only in residential settings but also commercial and retail ventures.

Planning & Architecture Services in Merton - Get a quote today

Use our online quote generator to get a competitive price for your project in Merton.

With regard to residential and commercial planning, building and design, Merton, in 2003, was the first Borough to implement the “Merton Rule.” This is a planning policy requiring all new developments to produce 10 per cent of energy requirements from on-site renewable energy sources. The “Merton Rule” is now the national standard in the UK in order to meet the Government’s targets on climate change and renewable energy.

In December 2014 two massive redevelopments at Wimbledon’s iconic ‘All England Club’ were approved. Planning permission was granted for a fixed and retractable roof on No. 1 Court and for the redevelopment of Raynes Park Playing fields to become the interim home of the ‘Wimbledon Junior Tennis Initiative’. Richard Lewis, Chief Executive of the All England Lawn and Tennis Club said of the decision ‘I am delighted; they were two very important applications’. The roof project is expected to be complete no sooner than 2019.

In other news, in November 2014 AFC Wimbledon submitted a planning application to transform the Greyhound Stadium at Plough Lane into an 11,000 capacity football stadium. The application also includes a proposal to build 600 residential units near to the stadium in conjunction with Galliard Homes.