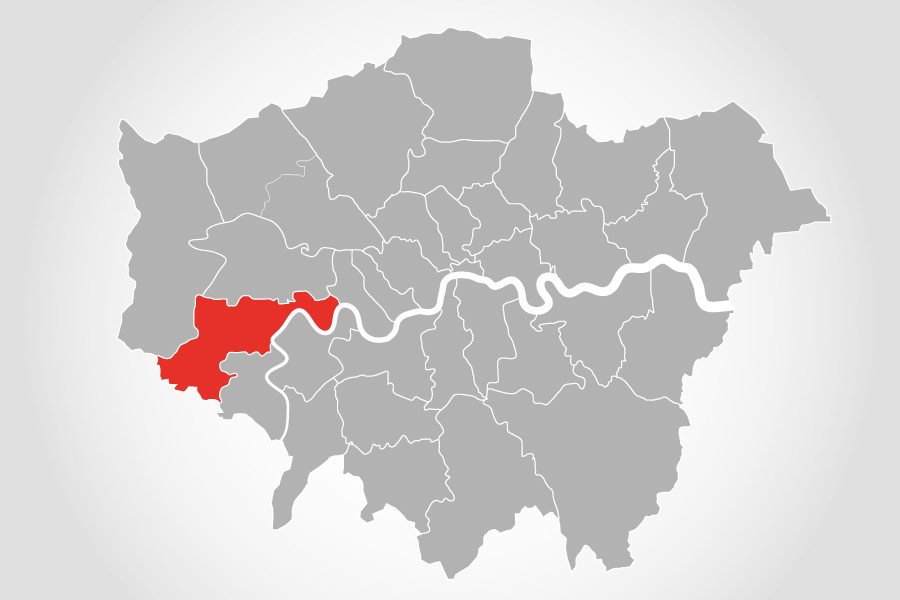 The London Borough of Hounslow is located to the West of Central London. Hounslow became a Borough in 1965 when six areas, Brentford, Chiswick, Heston, Isleworth and Feltham were merged to form to become part of Greater London. Whilst Chiswick was a popular Georgian suburb, up until the 19th century, most of the borough was rural. However with its canal and access to the Thames the area attracted industry and much development took place during the 19th and 20th centuries.

Get Planning and Architecture has overseen a number of successful projects in the London borough of Hounslow. Our team of experts have worked on a wide range of projects here, and are familiar with the Local Planning Authority.

Planning & Architecture Services in Hounslow - Get a quote today

Use our online quote generator to get a competitive price for your project in Hounslow.

Currently the population of Hounslow is around 254,000 with approximately 94,900 households.There are plans to build 12,300 new homes in the borough between 2015-2030, and to provide improved public and commercial facilities to meet the demands of the growing population.

In Hounslow approximately 55 planning proposals are submitted to the local planning authority each week and around 3 appeals submitted.

Planning permission has been granted for a project to revitalise Hounslow town centre. It includes plans to establish 3 areas, the Western Gateway, Central Heart and the Eastern Gateway. The venture also aims are to improve transport links thus encouraging more visitors and the introduction of a ‘figure of eight’ shopping circuit linking 2 key retail providers. Land will also be developed to allow for a wider choice of both day and night-time activities and the construction of town squares that offer busy, high quality social areas. It is hoped that once completed it will boost local economy, create employment and provide improved facilities for local communities and visitors. The London Property developer Barratt London will oversee the development after having signed the deal with Hounslow Council in early 2014.

Hounslow council aims to build 12,300 new homes between 2015-2030 and so many residential developments are currently being proposed or are underway. In December 2014, planning permission was granted to the developer Berkely Homes for the ‘Chiswick Gate Scheme’. This will involve the construction of 141 luxury townhouses and appartments in Chiswick. Matthew Biddle, director of Berkeley Homes West said ‘we expect huge demand for the homes when they launched.’ Elsewhere, the construction of 141 homes begun in July 2014 at Brentford Lock West in the second phase of a project overseen by ISIS Waterside.