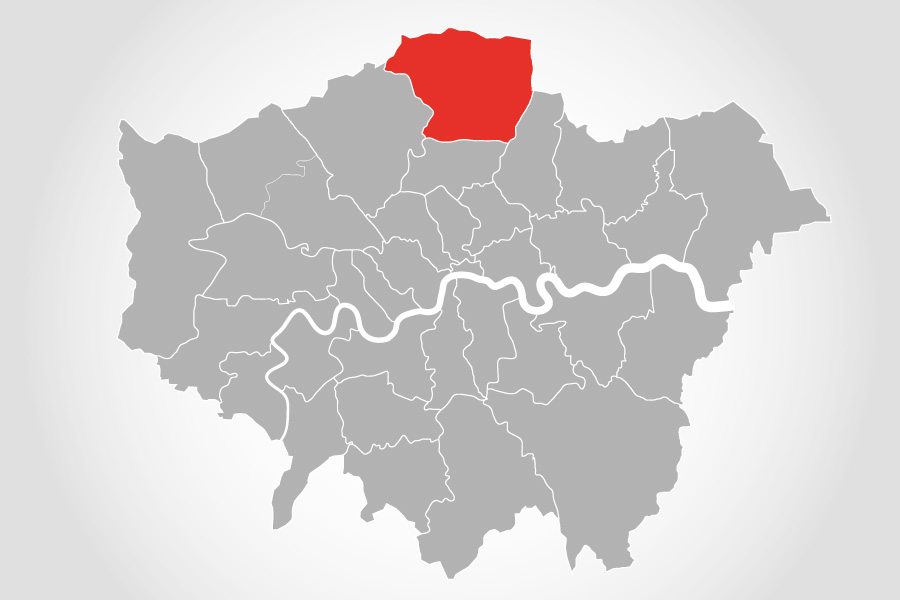 In 1965 the old boroughs of Enfield, Southgate and Edmonton were amalgamated to create the Borough of Enfield as it is today.

Up until the mid 19th century the land was mainly rural and used for agriculture. Enfield itself was known as a small market town. However with improvements in London’s railway network in the late 19th and early 20th century, it became part of the commuter belt and therefore more homes were built.

Get Planning and Architecture has overseen a number of successful projects in the London borough of Enfield. Our team of experts have worked on a wide range of projects here, and are familiar with the Local Planning Authority.

Planning & Architecture Services in Enfield - Get a quote today

Use our online quote generator to get a competitive price for your project in Enfield.

Enfield is the fourth most populous Borough in London. It has around 313,000 inhabitants and a total of 119,900 households and has seen an increase in total households of nearly 9 per cent in the last ten years.

There are approximately 68 planning applications submitted to the local planning authority in Enfield and around 8 appeals each week where permission has been refused.

The London borough of Enfield is located to the north and north east of London.  According to recent figures published in the Telegraph Online, between 2005 and 2015 the cost of buying a home in Enfield rose by a remarkable 56 percent and further increases are forecast.  The average house price for the borough is now around £393 274.

However, you are still able to get far more for your money in comparison to a similar property in central London.  Making the London borough of Enfield an excellent place to invest in whether you’re a first time buyer, a family needing more space or a property developer.

The mixed use development has been named The Electric Quarter due to the area’s past connections to the Edison and Swan Electric Light Company. Developers, Lovell, began working on the £50 million project back in 2015.

Approximately 160 new homes are under construction ranging from 1 and 2 bed apartments to 3 and 4 bed town houses. Around 80 are allocated as affordable and intermediate rent homes and all are being built to Level 4 of the Code for Sustainable Homes. This will ensure high energy efficiency.

As well as residential space, 1 050 sq m have been allocated for commercial use with a number of smaller retail units being built. Ponders End library is to be given a new home on the High Street and existing shop frontage refreshed.

Peter Taylor, regional director at Lovell said “Delivering much-needed high-quality open market and affordable homes, alongside new retail, community and commercial space, the scheme will make an important contribution to the ongoing regeneration of the area”.

The project is due for completion early 2019.