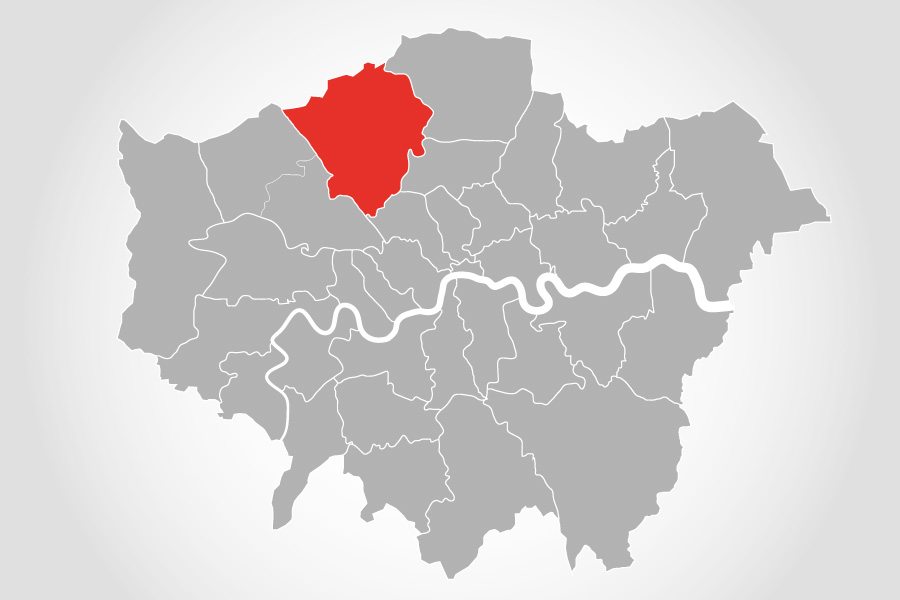 Barnet became a London Borough in 1965 when the districts of Chipping Barnet and East Barnet and former boroughs of Finchley and Hendon in Middlesex merged. Barnet is now the fourth largest London Borough.

Get Planning and Architecture has overseen a number of successful projects in the London borough of Barnet. Our team of experts have worked on a wide range of projects here, and are familiar with the Local Planning Authority.

Planning & Architecture Services in Barnet - Get a quote today

Use our online quote generator to get a competitive price for your project in Barnet.

In the 2011 census the population of Barnet was 356,400 and total households were 135,900.  Therefore in the ten years since the 2001 census the number of households within Barnet increased by over 7 per cent. Even more recently in December 2015 London Datastore which collects statistics on a variety of topics in the capital revealed the number of properties has now reached 143,990.

There is much talk in the media of the housing crisis in London and Get Planning and Architecture is well aware of this. However we have over 30 years’ experience in planning and design, we are experts in new build developments, extensions and flat conversions. We design in a wide range of contexts such as conservation areas and listed buildings for housing, office and retail developments. Some projects are more challenging due to complex construction and planning constraints. However our Chartered Planners (members of the Royal Town Planning Institute RTPI) and Chartered Architects (members of the Royal Institute of British Architects RIBA), use a creative and professional approach to work alongside both client and local planning authorities to achieve optimum results.

In Barnet there are approximately 90 planning applications per week ranging from design and access to change of use. Whilst it varies, there are around 2 appeals a week.

Planning permission can be more complicated to gain in conservation areas, listed buildings and where heritage sites are concerned. However Get Planning and Architecture has a wealth of knowledge regarding planning applications and the submission of appeals, where planning permission has been refused by the local authority. We have an excellent record in successfully winning appeals. We also ensure that on every project from design through to completion we are efficient, provide personal consultation and update clients regularly.

In architectural news in Barnet, developers Hammerson PLC and Standard Life Investments recently submitted a planning application to Barnet Council. The plans include more than 200 new shops for Brent Cross. The £1.4 million redevelopment would, effectively, double the size of the shopping centre.

The planning application includes designs for a new town square, a state of the art cinema complex, 60 new restaurants, a hotel, a larger bus station plus a number of new public spaces.

Head of UK development at Standard Life Investments, James Stevens, stated the application was progressive and ambitious adding, “We are in discussion with a breadth of retail and leisure brands who are equally excited at becoming part of north London’s premier shopping centre”.

A total of £4.5bn worth of regeneration plans are in the pipeline for the wider Brent Cross and Cricklewood areas. The northern part of the project includes 6,700 new homes. These will be built to the south of the North Circular. More parks, office space and a new Thameslink station are included in the planning application. A Marks and Spencer anchor store will also be constructed with John Lewis and Fenwick remaining.

Chief investment officer for Hammerson, Peter Cole stated, “We will create a world-class retail destination that will be the catalyst for a new and vibrant quarter”. If planning permission is granted it will be a huge project creating thousands of new homes, office space and completely transforming the iconic Brent Cross shopping centre.